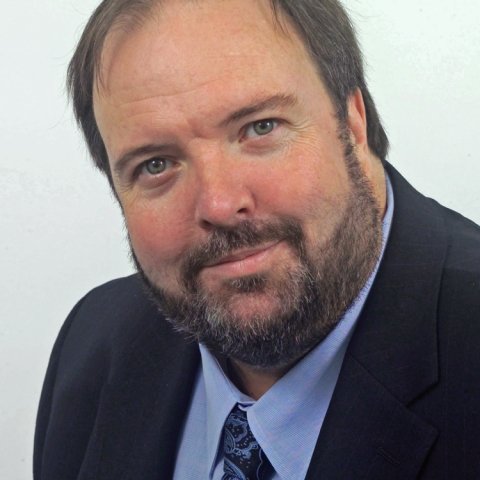 „Daniel J. Mahoney is Professor Emeritus at Assumption University, Senior Fellow at the Real Clear Foundation, and Senior Writer at Law and Liberty. He is a specialist in French political philosophy, anti-totalitarian thought (especially Solzhenitsyn), and the intersection of religion and politics. He is the author or editor of twelve books including Aleksandr Solzhenitsyn: The Ascent From Ideology (2001); The Conservative Foundations of the Liberal Order (2010); The Other Solzhenitsyn: Telling the Truth About a Misunderstood Writer and Thinker (2014); and The Idol of Our Age: How the Religion of Humanity Subverts Christianity (2018). He is executive editor of Perspectives on Political Science. In 1999, he was awarded the Prix Raymond Aron. His latest book, The Statesman as Thinker: Portraits of Greatness, Courage, and Moderation, was published by Encounter Books in May 2022.”